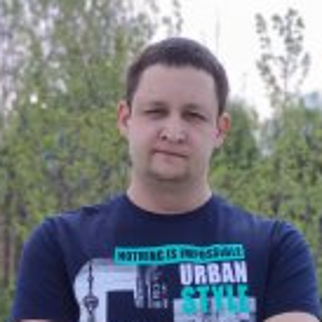 When Kirill was proposed to move to mobile DevOps, he was promised that there would be nothing to do, just collect metrics and look at beautiful graphs in Grafana. His innate childish naivety made him believe it, and since then he has been putting up with developers with their infrastructure pains for 3 years. In his spare time he practices building a house and solving unusual problems.